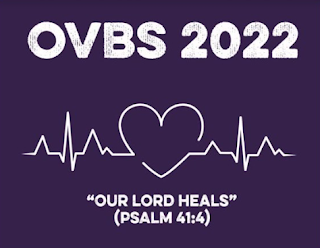 The 2022 OVBS will be held at our church from Friday, August 5th to Sunday, August 7th.  Please see schedule below.  All volunteers please contact Fr. Samuel Varghese or Mr. George Mathew (Madhu), Principal.  If any parents would like to sponsor meals during the event, please let Madhu know. 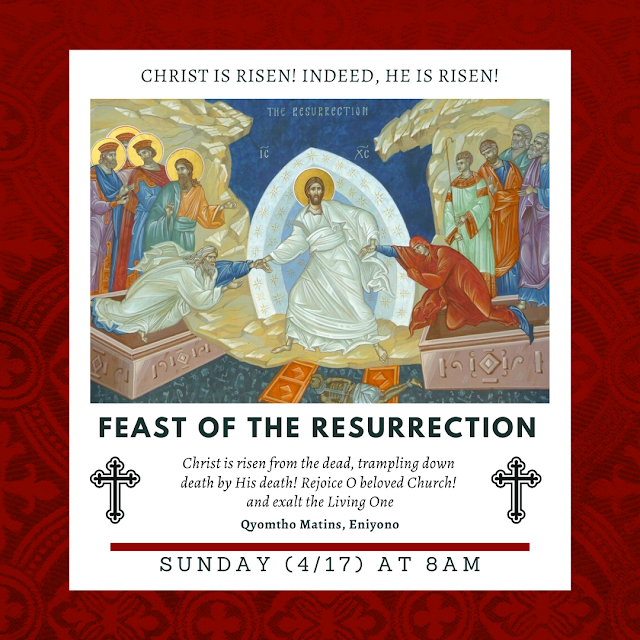 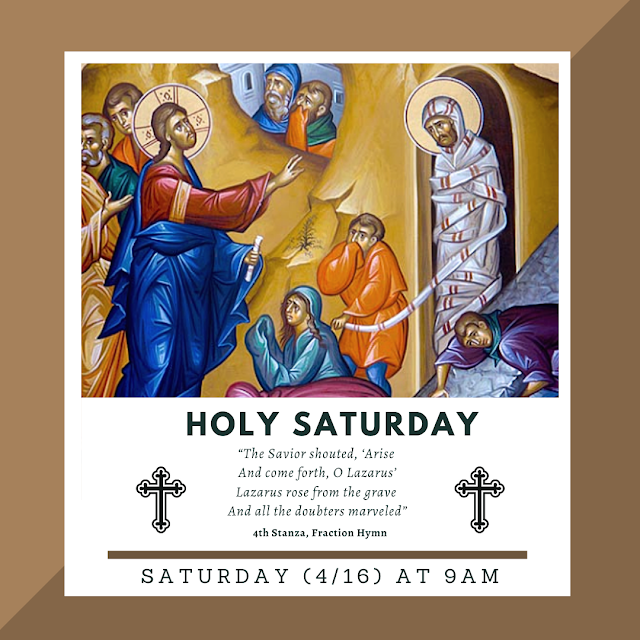 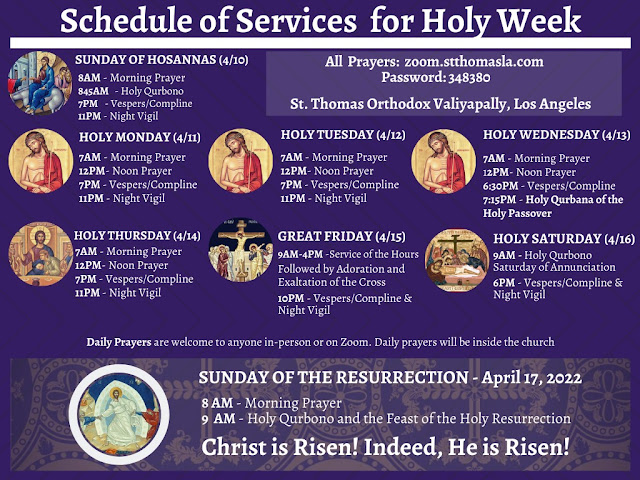 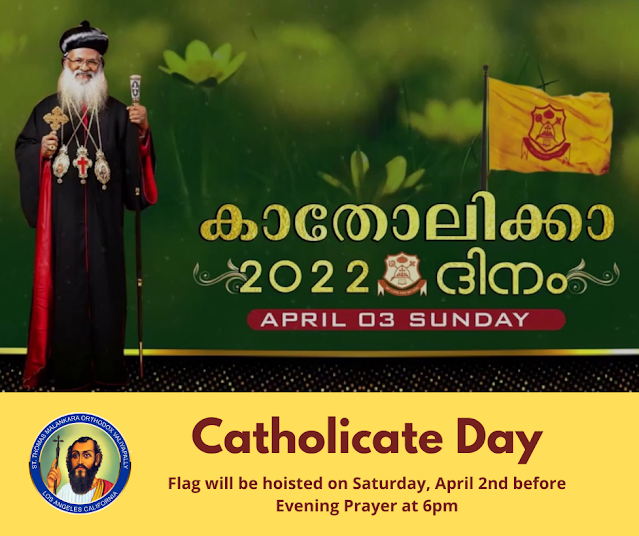 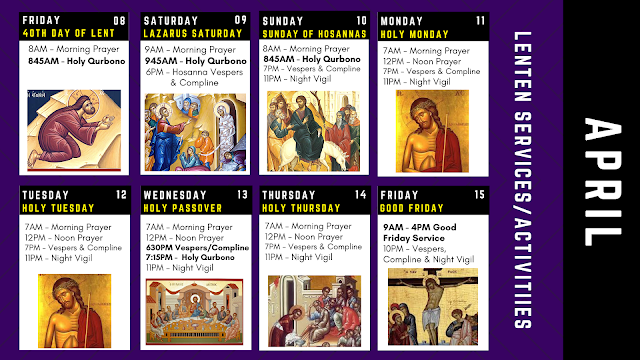 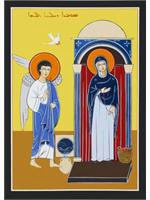 A Holy Qurbana will be held to celebrate the Feast of Annunciation to St. Mary on Thursday, March 24th at 6:30pm.   We request everyone to attend the special services and pass on this information to others.

Read more on the Feast of Annunciation to the Virgin St. Mary.

There will be a Mid-Lent Holy Qurbana on Tuesday, March 22nd at 6:30pm. Please make every effort to attend this Special Service.

This is the day we erect the Golgotha in the middle of the church. There are several significances to the erection of Golgotha.

The Bible Reading says: "And as Moses lifted up the serpent in the wilderness, even so must the Son of Man be lifted up, that whoever believes in Him should not perish but have eternal life." John 3: 14-15. Jesus predicted his eventual crucifixion to his disciples in this verse.
Moses lifted up the bronze serpent in the middle of the desert (wilderness) around the middle of the Exodus, the journey of the Israelites from slavery to their promised land. He lifted up the serpent so that those who are bitten by the snake might look at it and have life. Similarly the cross (Jesus) is lifted up in the middle of the church so that we are reminded that those who are bitten by sin can look at Jesus and gain eternal life by the Him. 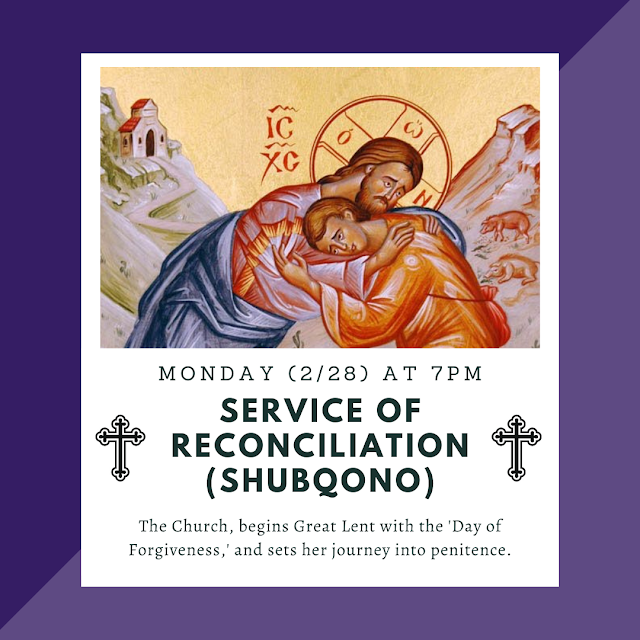 With the grace of God, we are once again on the threshold of the Great Lent.  For the convenience of all please find attached the schedule of services.