The Malankara Orthodox Church, established by St. Thomas, disciple of Lord Jesus Christ, Apostle and Patron Saint of India in AD 52 has sustained so far in its original charisma only because of God’s special care, abundant graces and blessings.
Many Churches which came into existence in almost the same time of the inception of Malankara Church, which became prominent and influential later, disappeared from the face of earth in course of time. In this context, the greatness of the graces and blessings bestowed upon our Church becomes significant.
Read more » 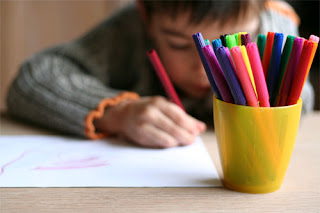 The Sunday School centralized written competitions will be held Sunday, October 21st according to the attached schedule.  The competition details are also attached for your reference.  If you have any questions regarding the exam or schedule, please contact Stephen Mathew (Anish).  Please bring your children on time.

Coming up on Orthodox TV

The conference will be shown on OrthodoxTV.in on the following days.  Please make a note to watch and inform others. 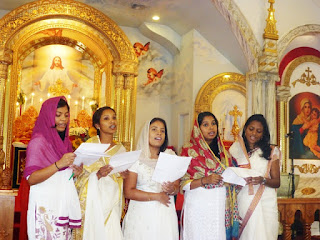 The 2012 Annual MMVS Diocesan Conference will begin today at 8am.  Over 85 women from out of California and 100 women from California will be attending the conference.  The conference is co-hosted with St. Gregorios and St. Mary's Church of Los Angeles. The Keynote Speaker is Fr. Dr. O. Thomas.  All are excited to begin the conference.  The local committees worked very hard in coordinating the event and now will see the results.