There will be a New Year's eve Service on Wednesday, December 31st at 6:30pm.  Please make every effort to attend the candle light service to end 2014 and begin 2015 with prayers.

We are coordinating some light refreshments after the Holy Qurbana, so we are requesting our families to bring some snacks. Please contact Mr. Sodharan Varughese at (310) 895-6186, if you would like to bring something.

Christmas Service Begins at 7:30am, Thursday 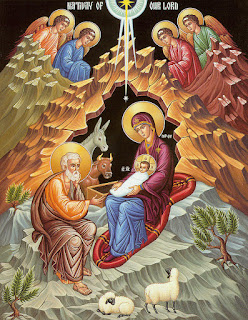 The Christmas Service will begin at 7:30am on Thursday.  Please remember to bring your dry palm leaves.  We request everyone to arrive early for the Holy Qurbana and partake in this Blessed event.

Wishing you and your family a joyous Christmas!  A King is born! 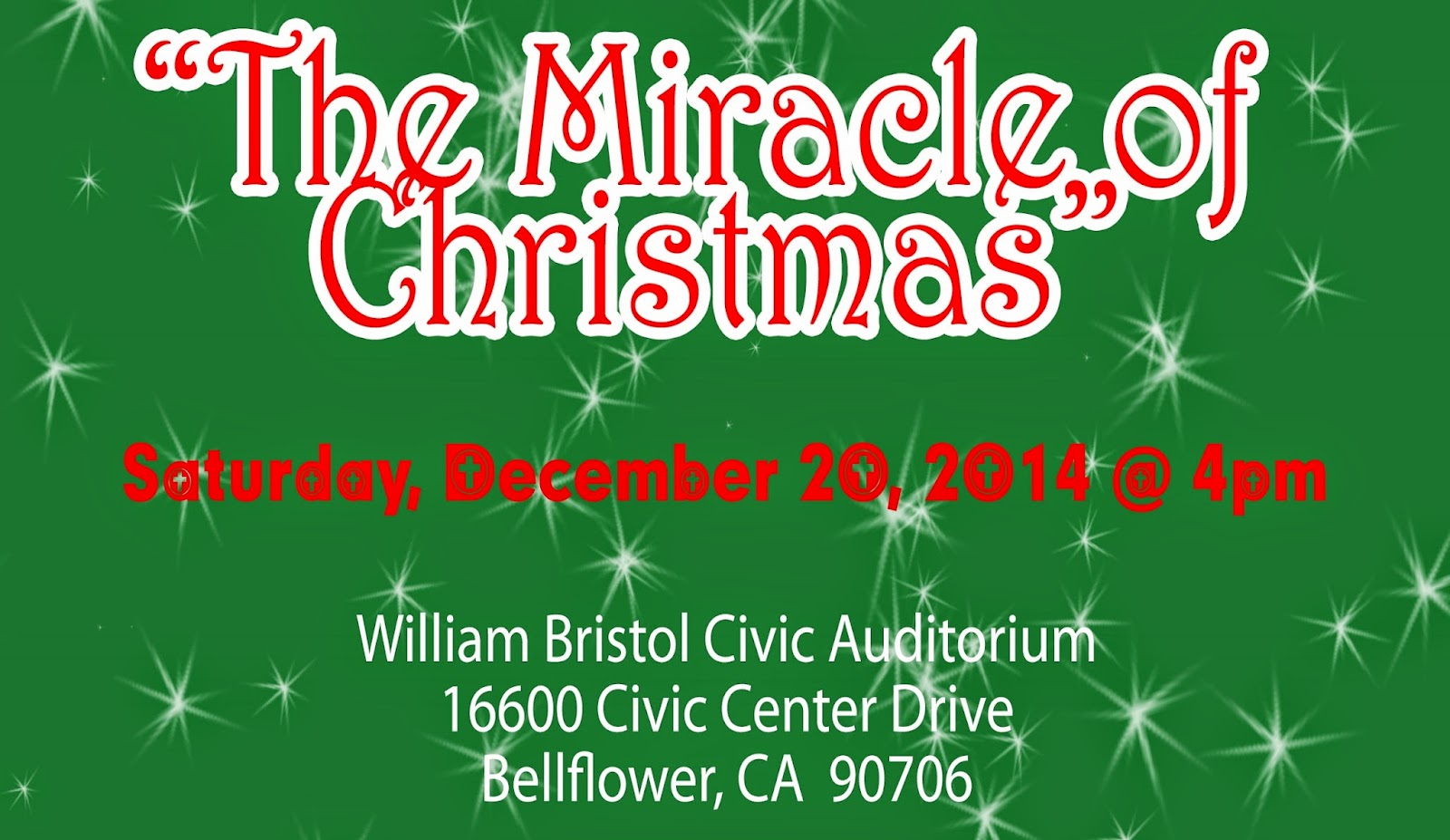 Miracle of Christmas Program will be held on Saturday, December 20th at 4pm at the Bellflower Civic Auditorium.

The evening will be filled with many entertainment programs by our children, youth and adults.

Please invite your family and friends to join us and celebrate in the Christmas Spirit.  See you all there!